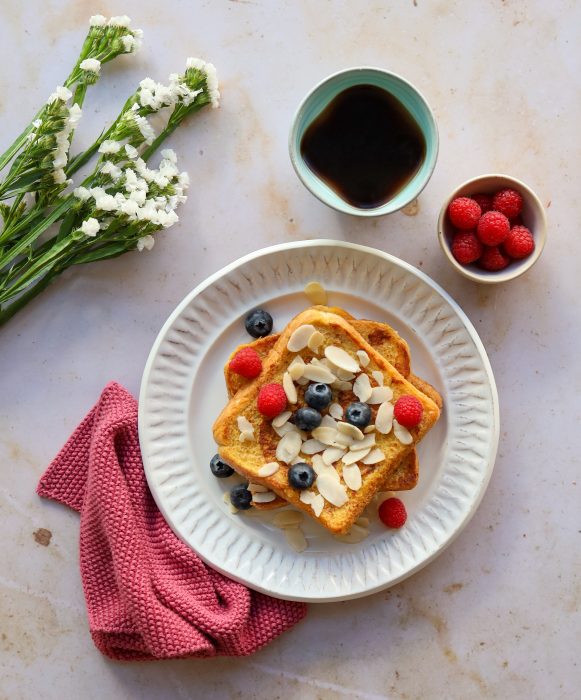 Have you ever tried classic French toasts? I suppose that by now the name at least sounds familiar. Some time ago I posted on Instagram pictures of some French toasts I had made, but last week, while looking for ideas for new posts on the blog, I noticed that I never published them here.

It so happened that I had some slices of bread left, after preparing a recipe for a food brand. We don’t usually buy this type of bread but so I thought, why not kill two birds with one stone? I can use leftovers to make French toast for the blog. 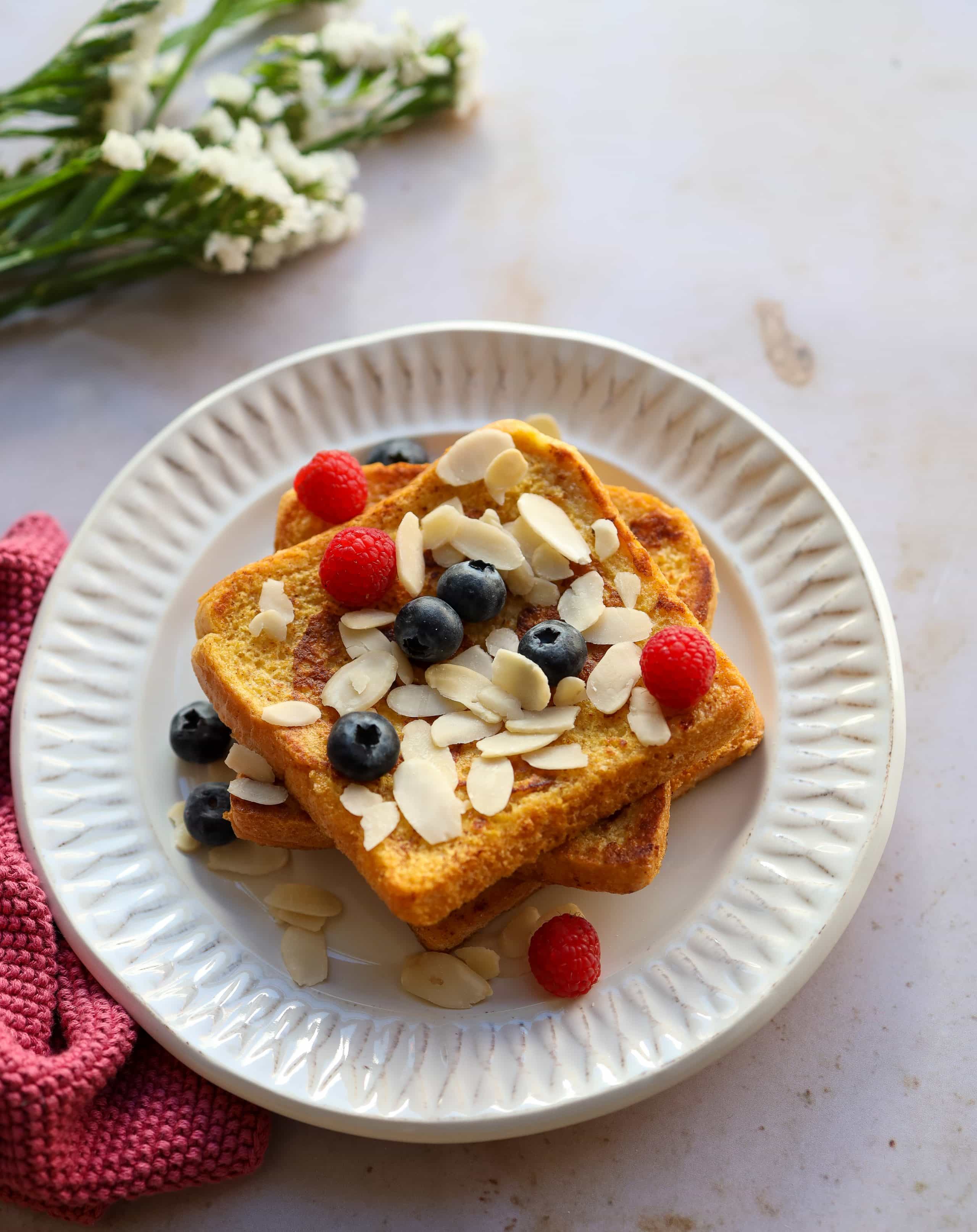 What’s so great about this classic French toasts recipe is that it’s extremely easy and you can prepare it in just a few minutes. Chances are that you probably already have all the ingredients you need, like butter, eggs, and milk, in the fridge. On this occasion, I added a touch of cinnamon to the mix and I had it with raspberries, blueberries, and flaked almonds. Delicious!

One teaspoon of cinnamon powder

A pinch of salt

A handful of flaked almonds

Butter, for the pan

In a big bowl or soup plate, beat the egg, add the whole milk, the salt, and the cinnamon powder. Mix well. Now, put some butter in a pan over medium-high heat. When hot, dip both sides of a slice of bread in the mix and put it in the pan. Cook bread until lightly golden brown on both sides. Do the same with the rest of the bread.

Serve with raspberries, blueberries, and the flaked almonds and… buon appetito! 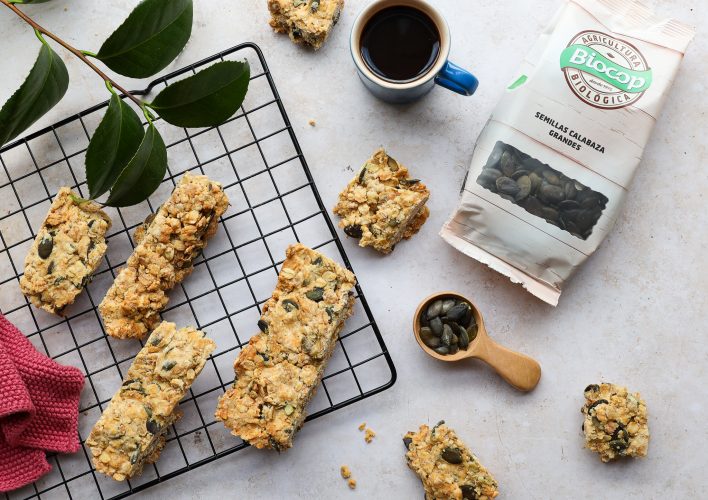 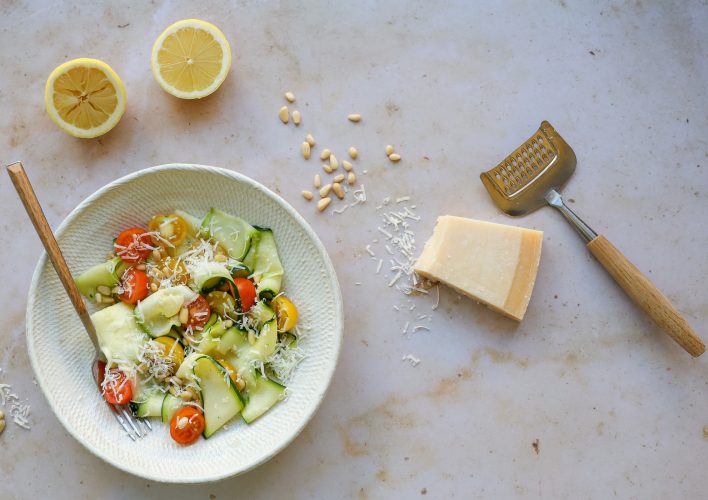 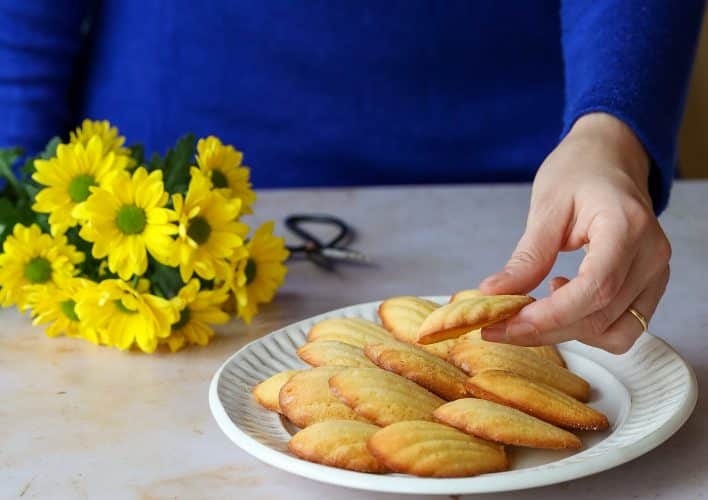