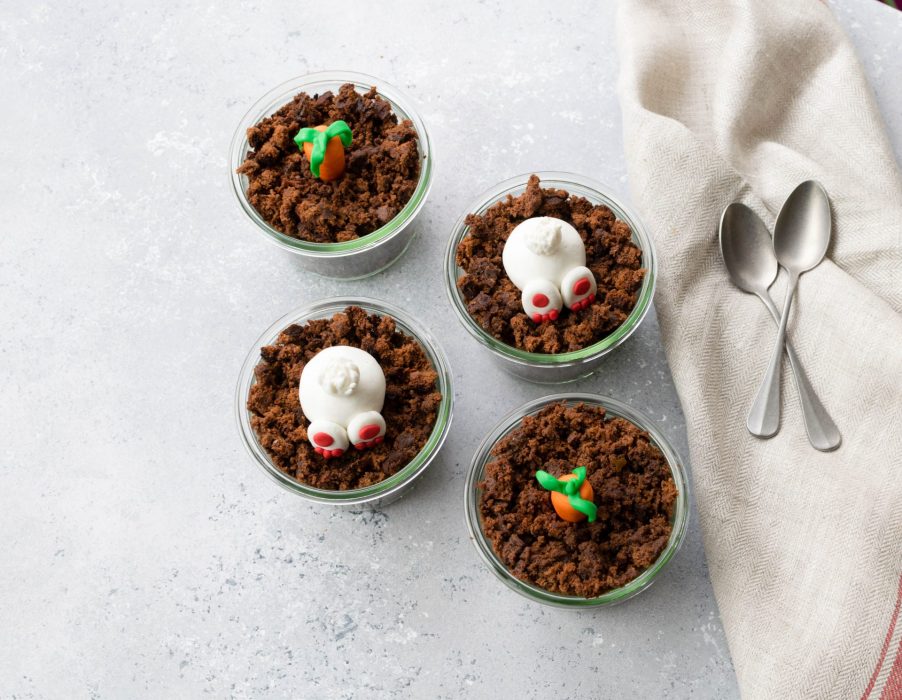 One of my most cherished memories about this period is from the year I lived in Ireland. As previously explained in the post about the Irish recipe of the scones, in 2007 I moved to Cork, the second city in importance in the south of the island.

When Easter arrived, the Irish family began to make their own handcrafts painting eggs with different colours. Later, on Easter Day they gave me a huge chocolate egg and other sweet figures to eat. I was thrilled as when I was a kid I did not have this experience in the school as this is not a Spanish tradition or was typical by then. 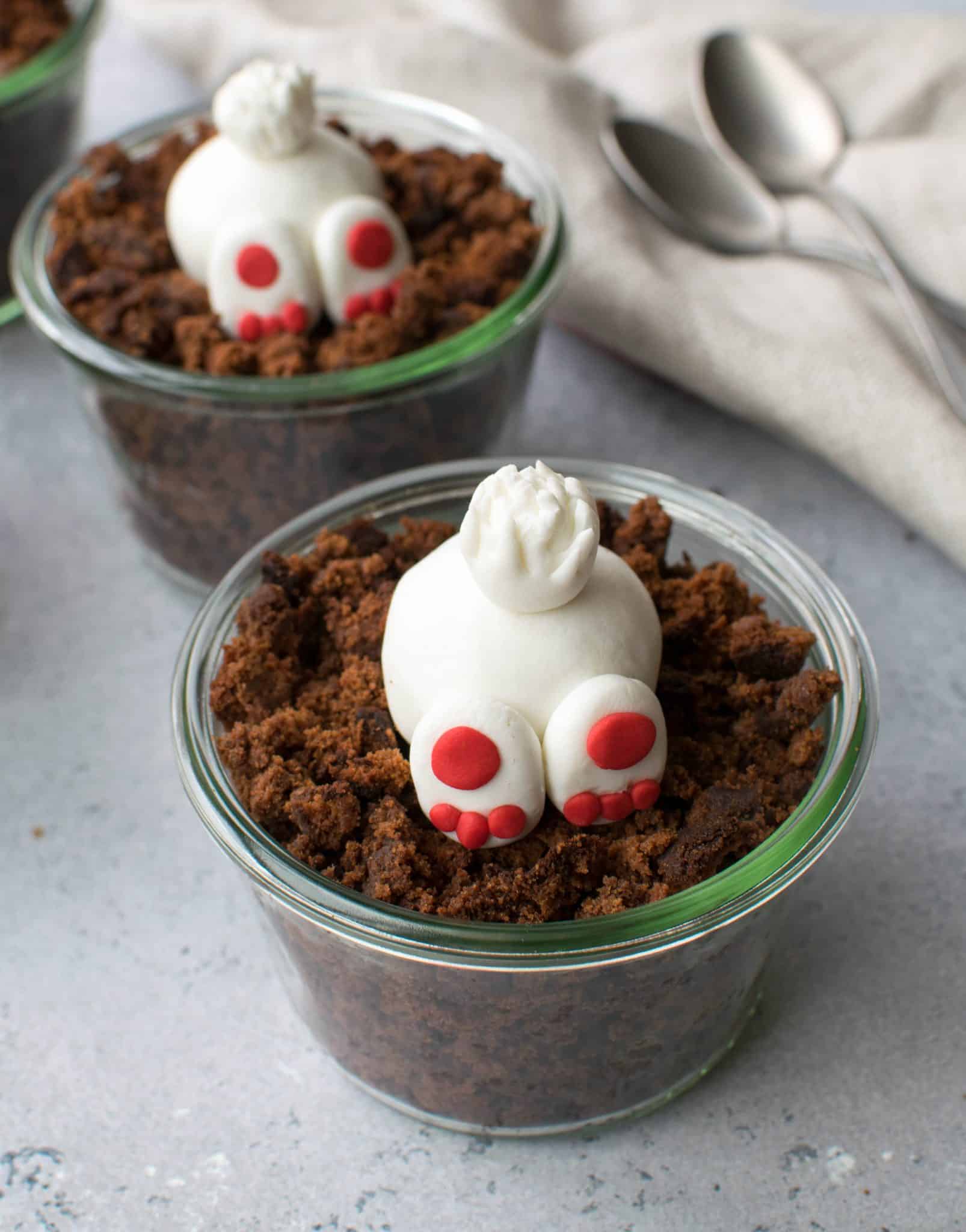 The following year, I went to live to Bologna (Italy), a university town. At Easter, the students usually take the opportunity to go home so the town was then really quiet. One day, an Austrian friend with two kids invited me to her house and when I arrived they were painting eggs! I joined them and later we went out to buy some chocolate.

When I returned to Spain I didn’t continue with the tradition but this year, as it’s the first Easter with the blog, I thought about writing a brief post for the occasion. I am simply suggesting a different presentation with a recipe I published a few months ago: double chocolate brownie.

What you see in the photos is just a crumbled brownie imitating soil with a fondant deco of growing carrots and cute bunny rabbits into the ground. 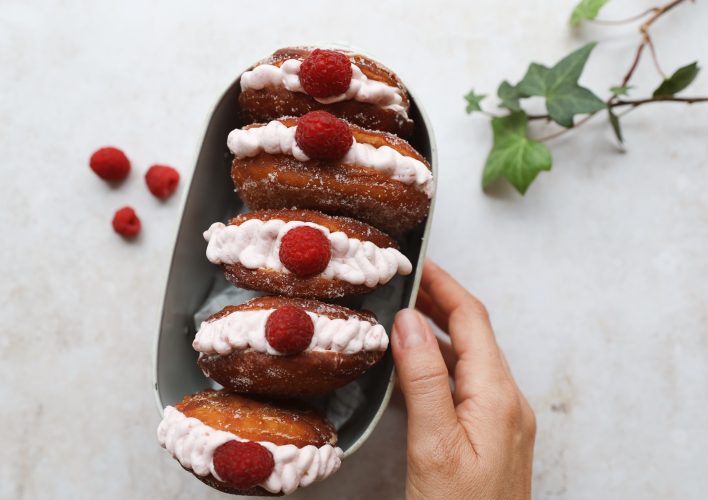 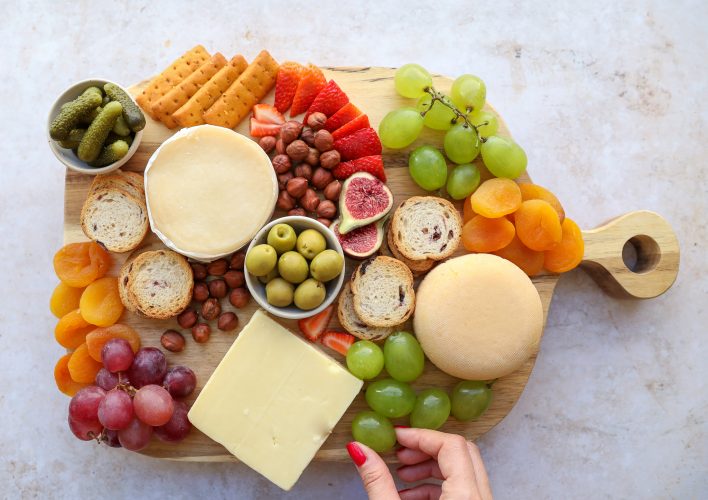 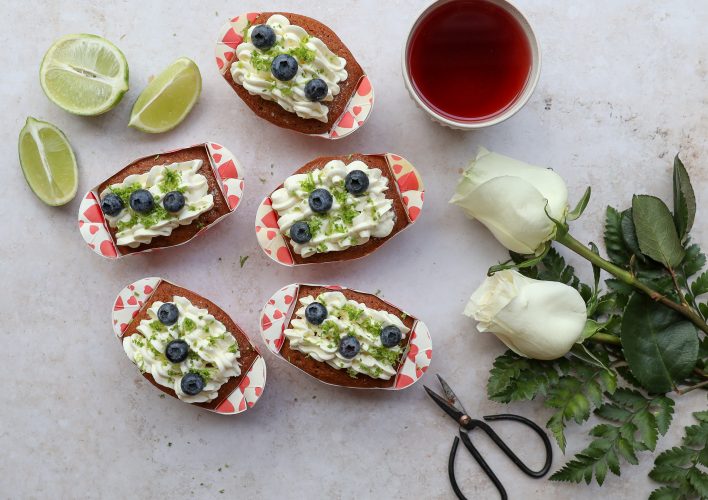