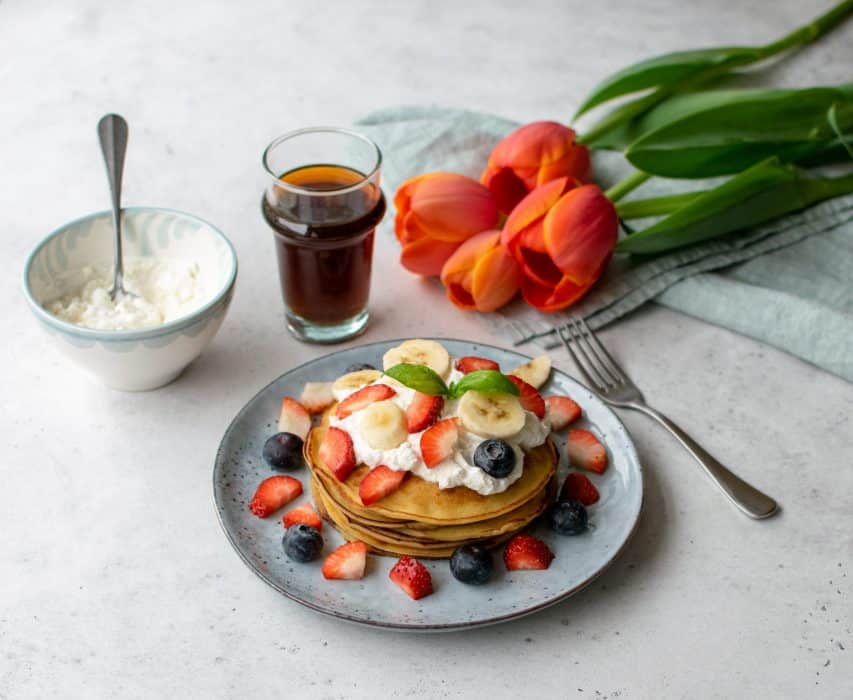 It is early on a Sunday and because I have an open kitchen my whole living room smells of the coffee I’ve just prepared. It is one of my weekend routines. First coffee, then comes to the rest.

I have been waiting to try a Greek pancake recipe for quite some time now. Ever since I discovered it I wanted to prepare with oat flour instead of the traditional pancake mix. So since I woke up early today, I got on with it. Thirty minutes later, Thomas and I (and Scooby!) were having them as breakfast. And they are quite good!

I liked these pancakes so much that I decided to include this recipe on the blog today. Also, because of its ingredients, it makes for a healthy and delicious breakfast. Besides oat flour, I also used oat milk (a must in my fridge and also healthier) instead the cow milk in the original recipe. The recipe also substitutes the granulated white sugar for honey.

I have also added a Mediterranean touch to it since I have included Greek yogurt and this makes it perfect. When we were on holiday in Crete in 2015, one of the small local hotels where we stayed during our road trip around the island served incredibly yummy pancakes for breakfast. When we asked the lady who ran the place for the recipe, she mentioned that one of the secrets for the flavor was that she added some fresh orange juice to the mix. To give it a Cretan touch, therefore I have included that in my version of the recipe. 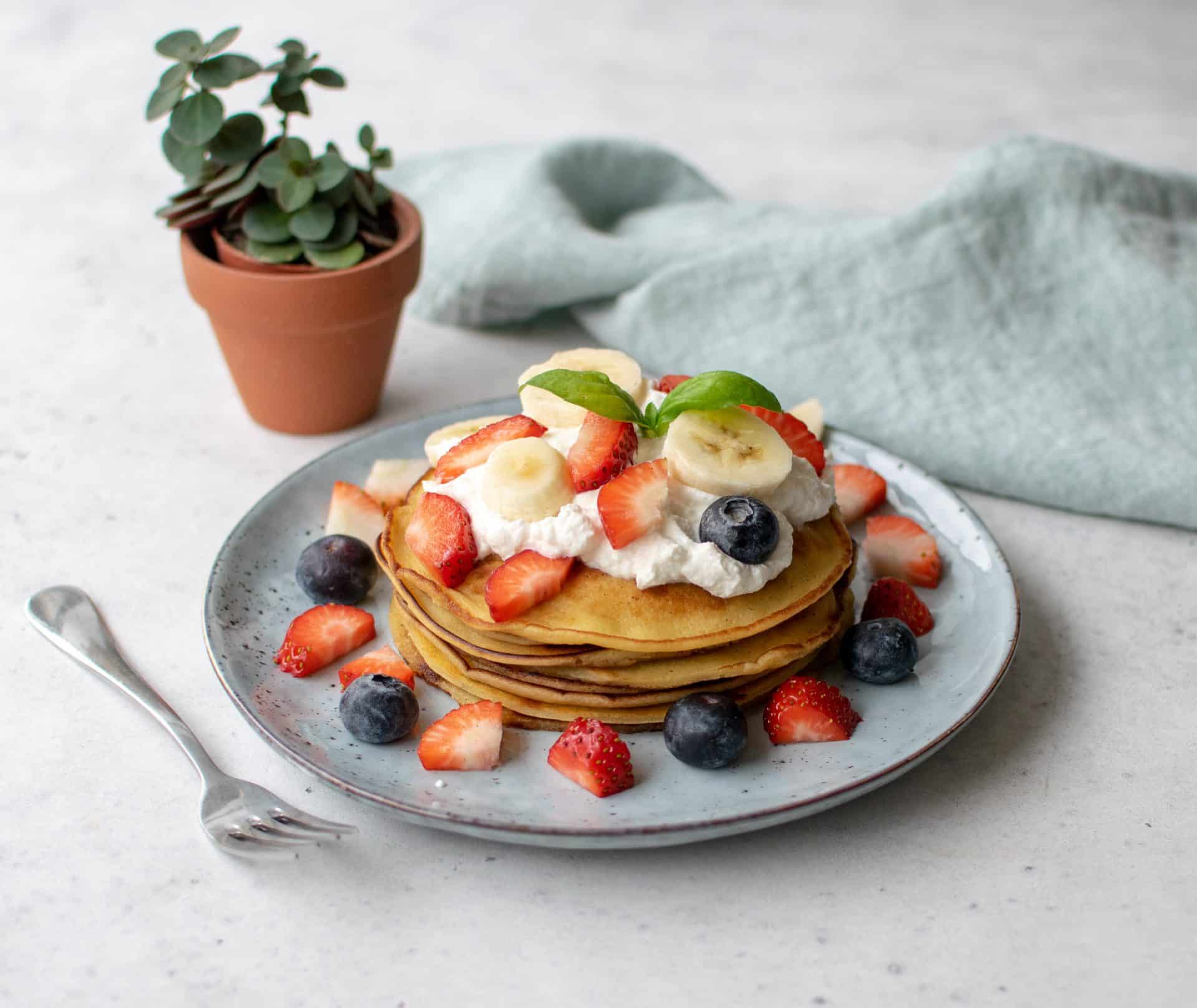 The juice of an orange

A pinch of salt

Some butter for the pan

On a bowl beat the egg and then all the liquid ingredients: the milk, yogurt, honey and juice of the orange. Whisk well with a manual beater and now add the yogurt and continue mixing. Set apart.

In another bowl put the flour, salt, and yeast and combine well. It is not necessary to sift the oat flour. Add this mix to the first bowl and beat vigorously. Prepare the pancake mix in a frying pan with a little butter on it.

Serve with some ricotta and fresh fruit, I chose berries and bananas. 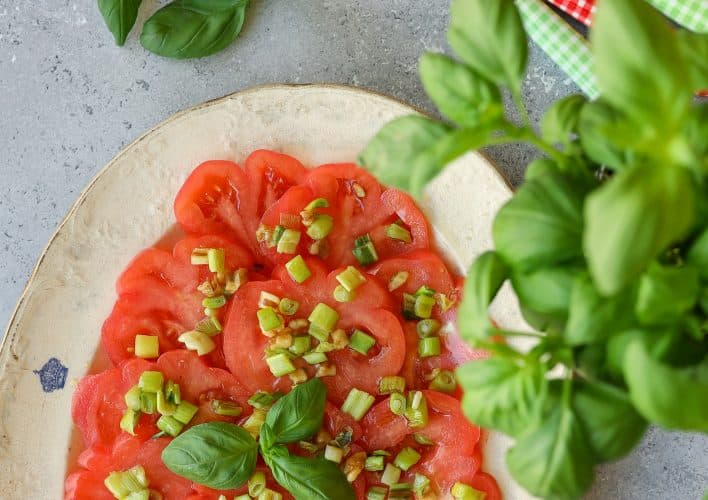 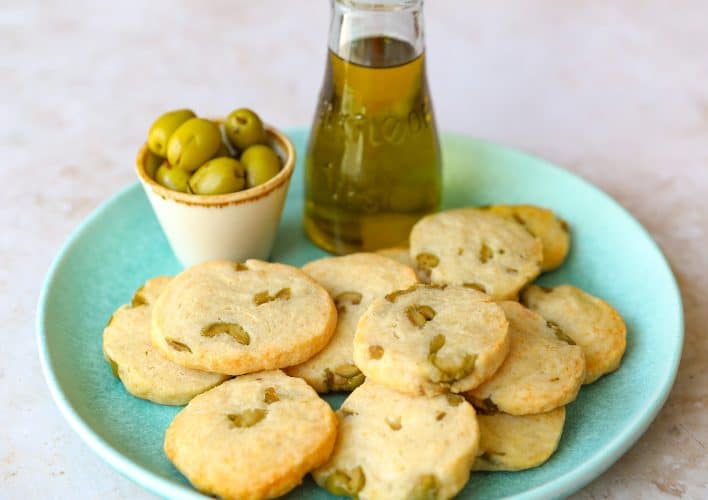 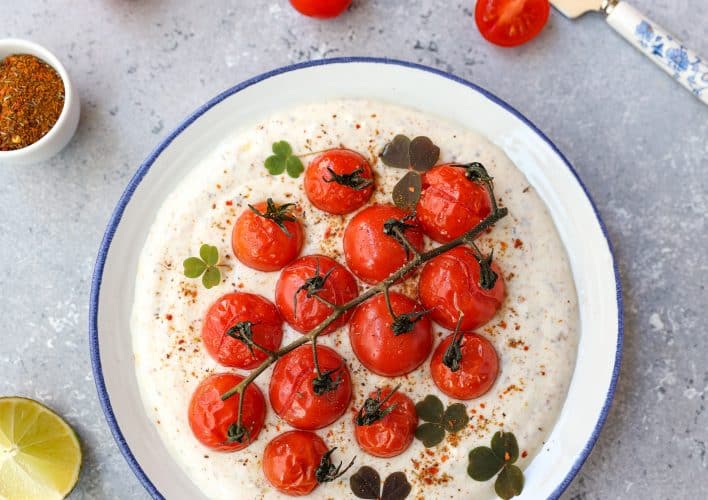 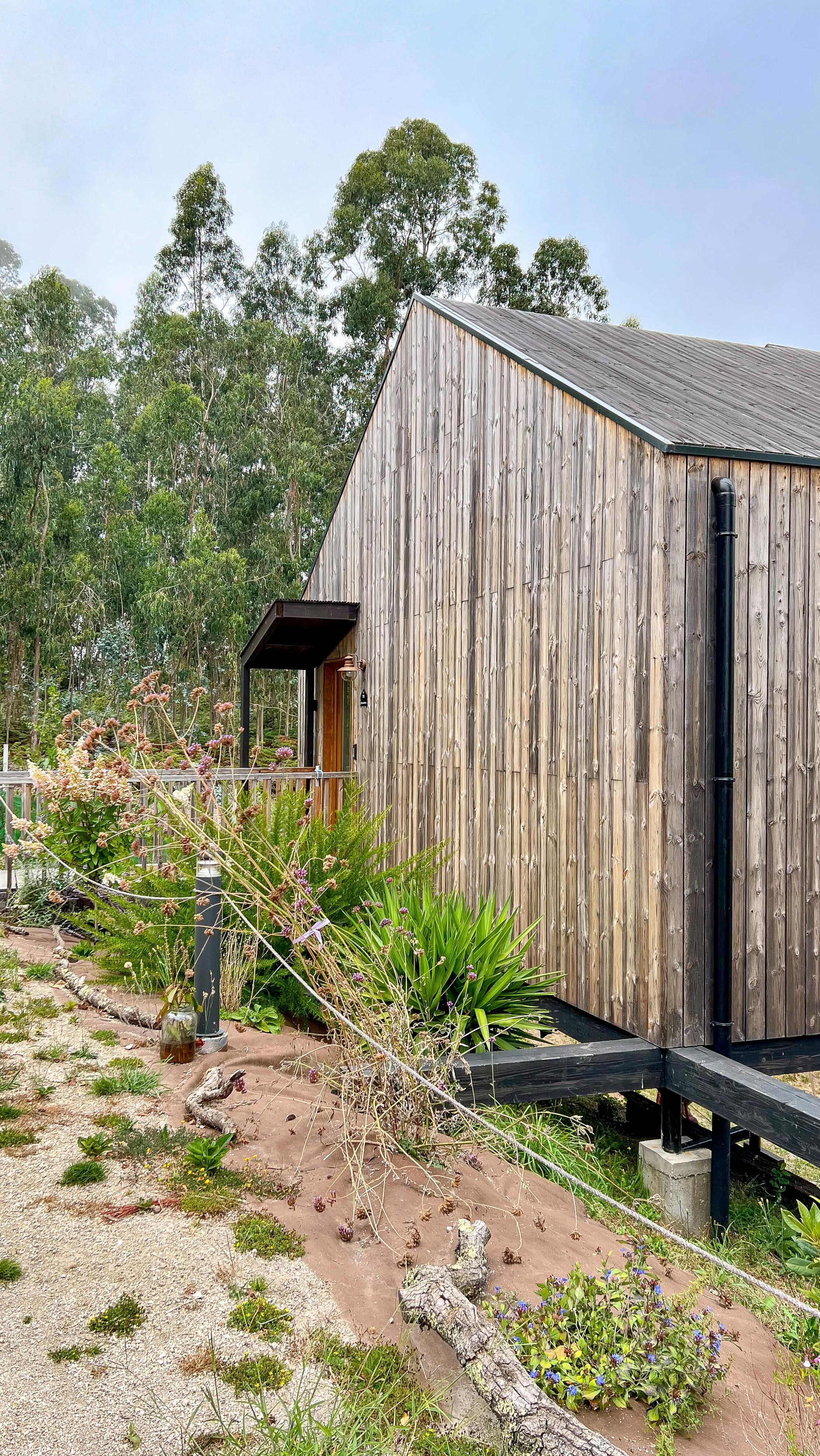 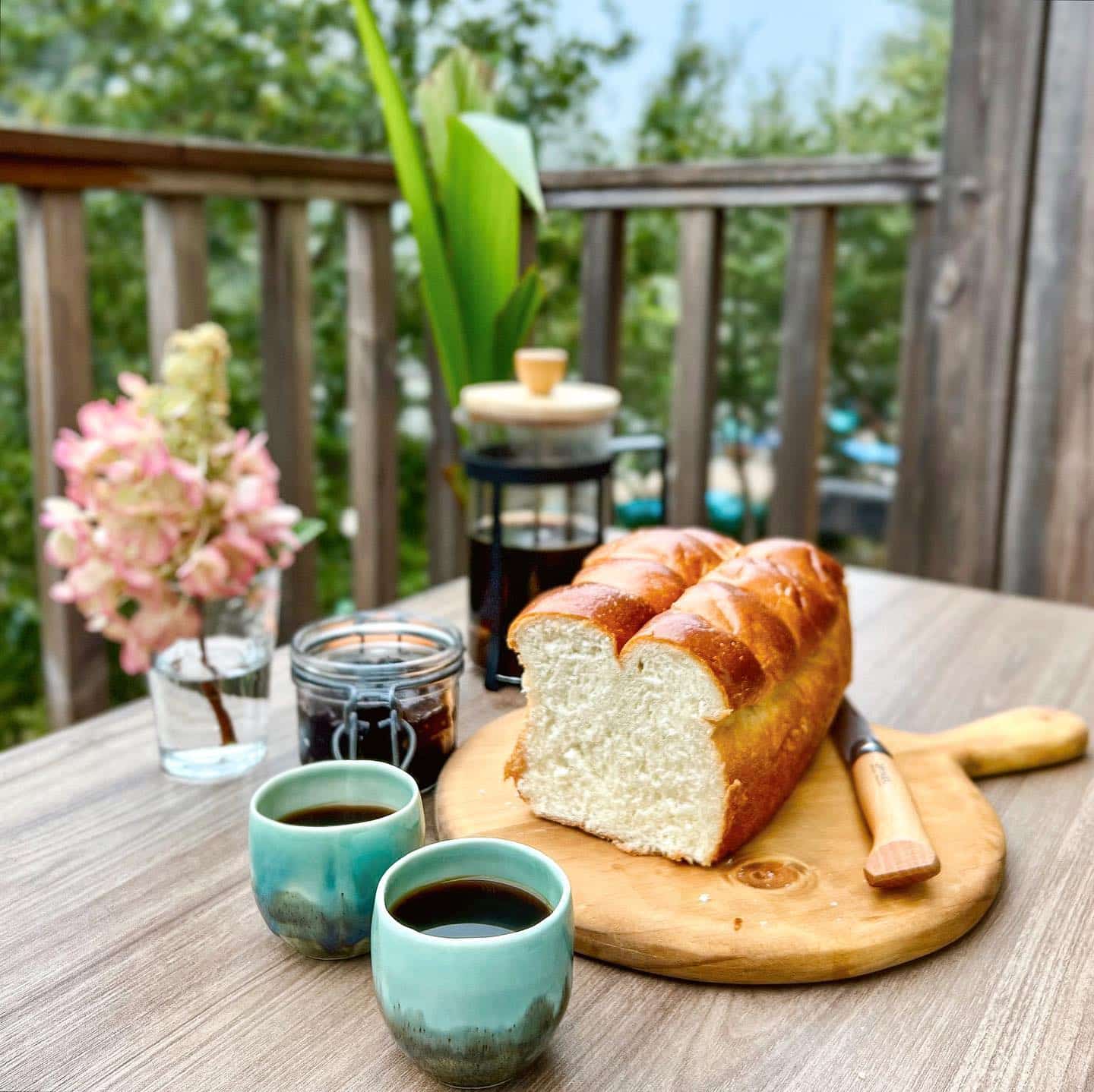 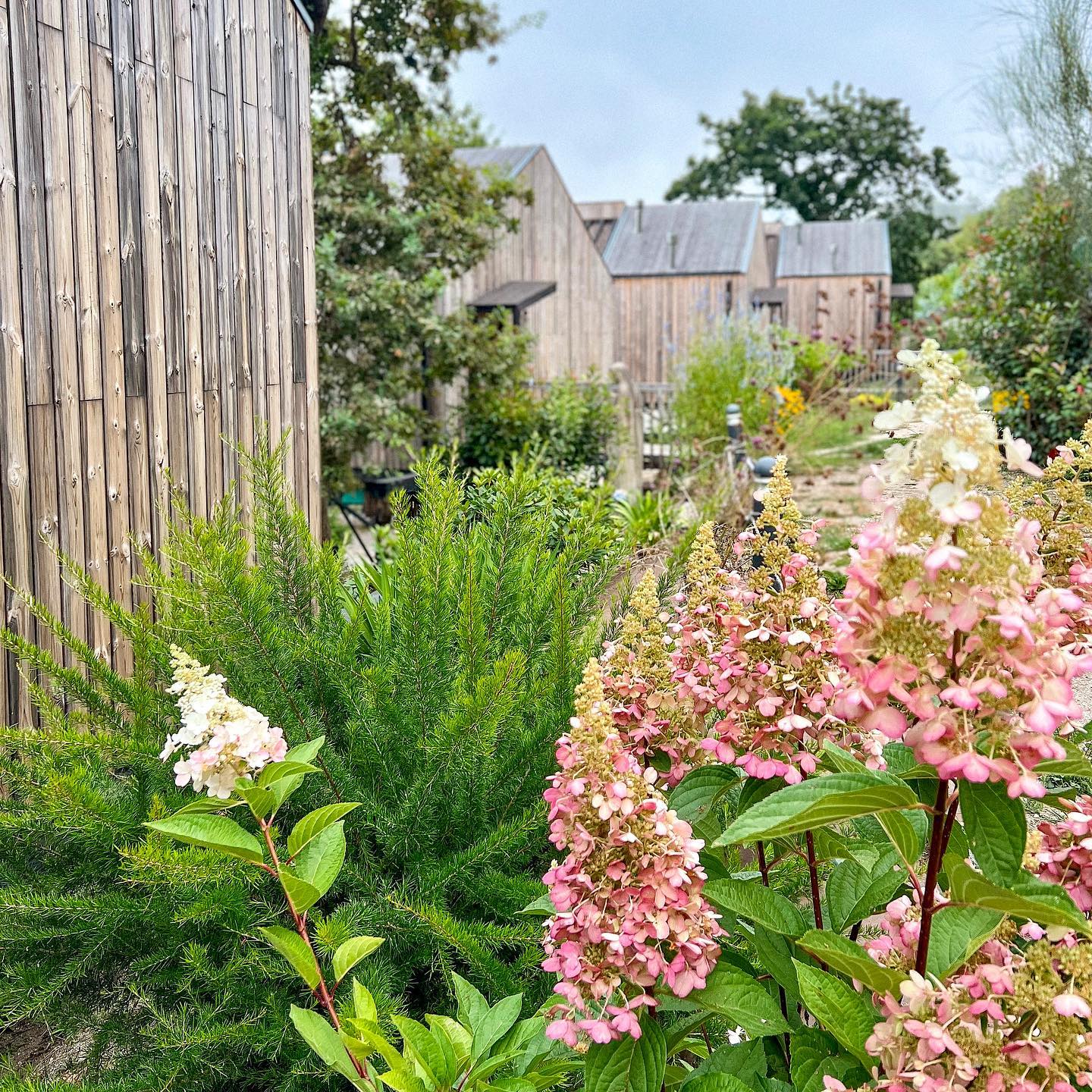 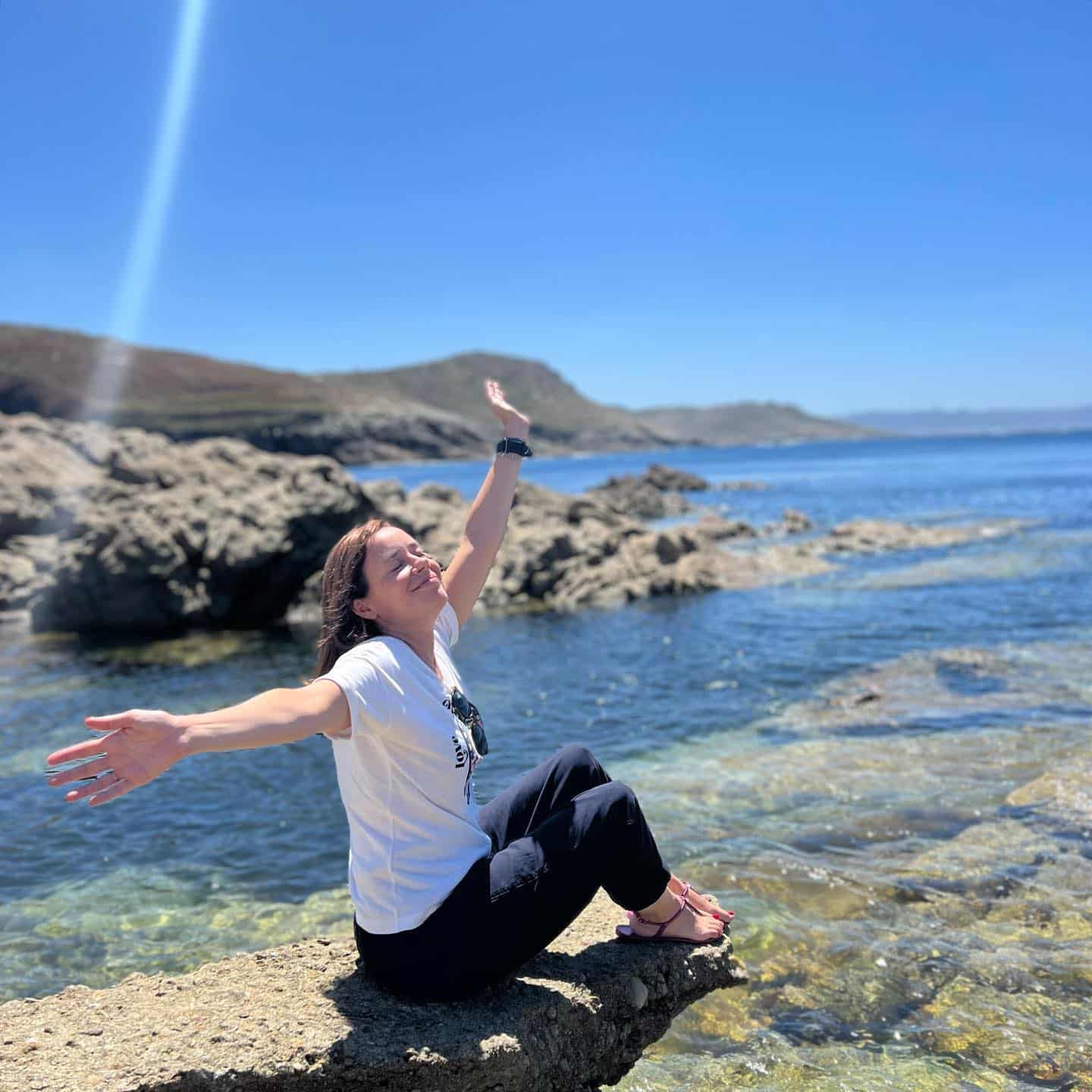 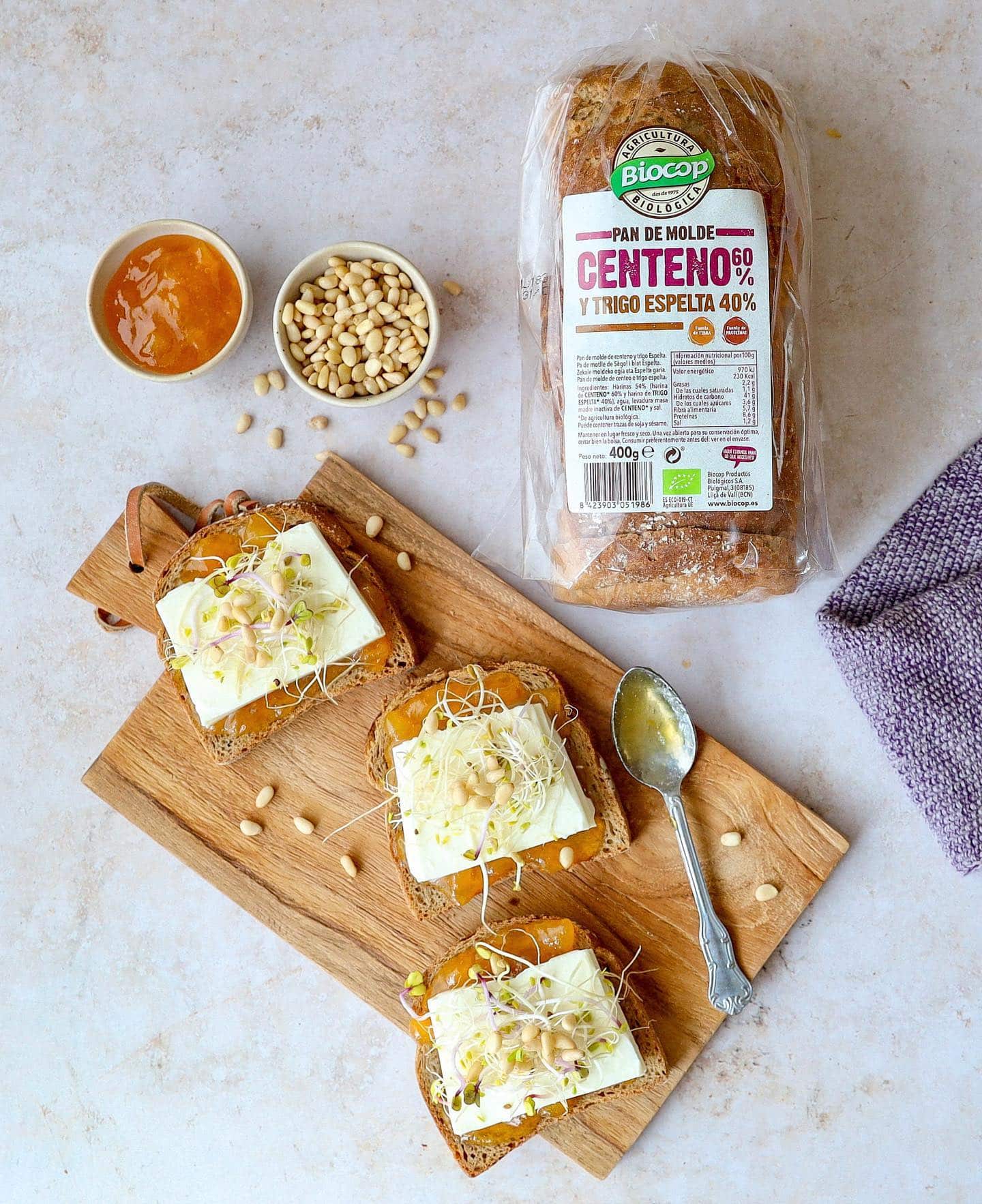 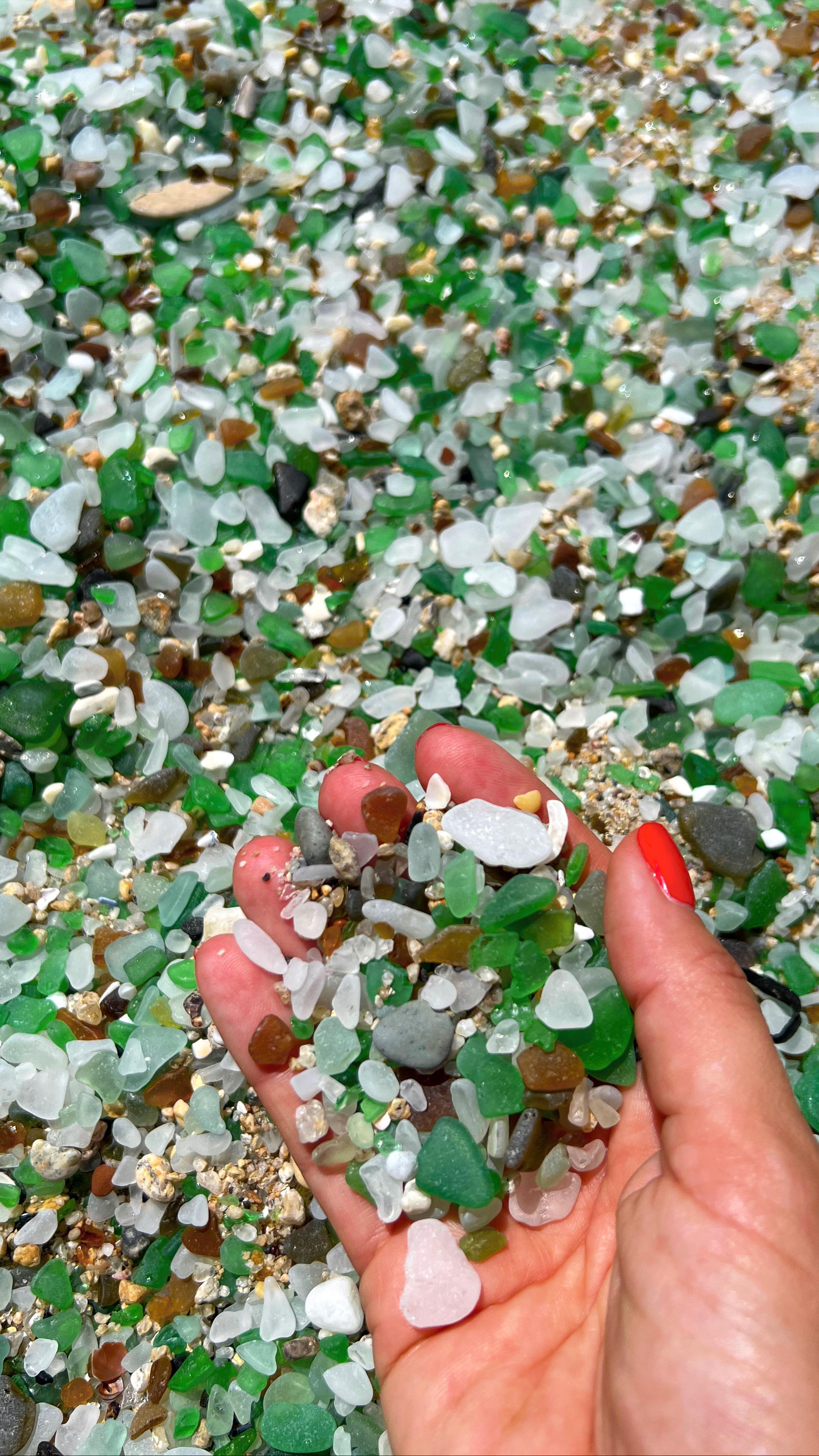 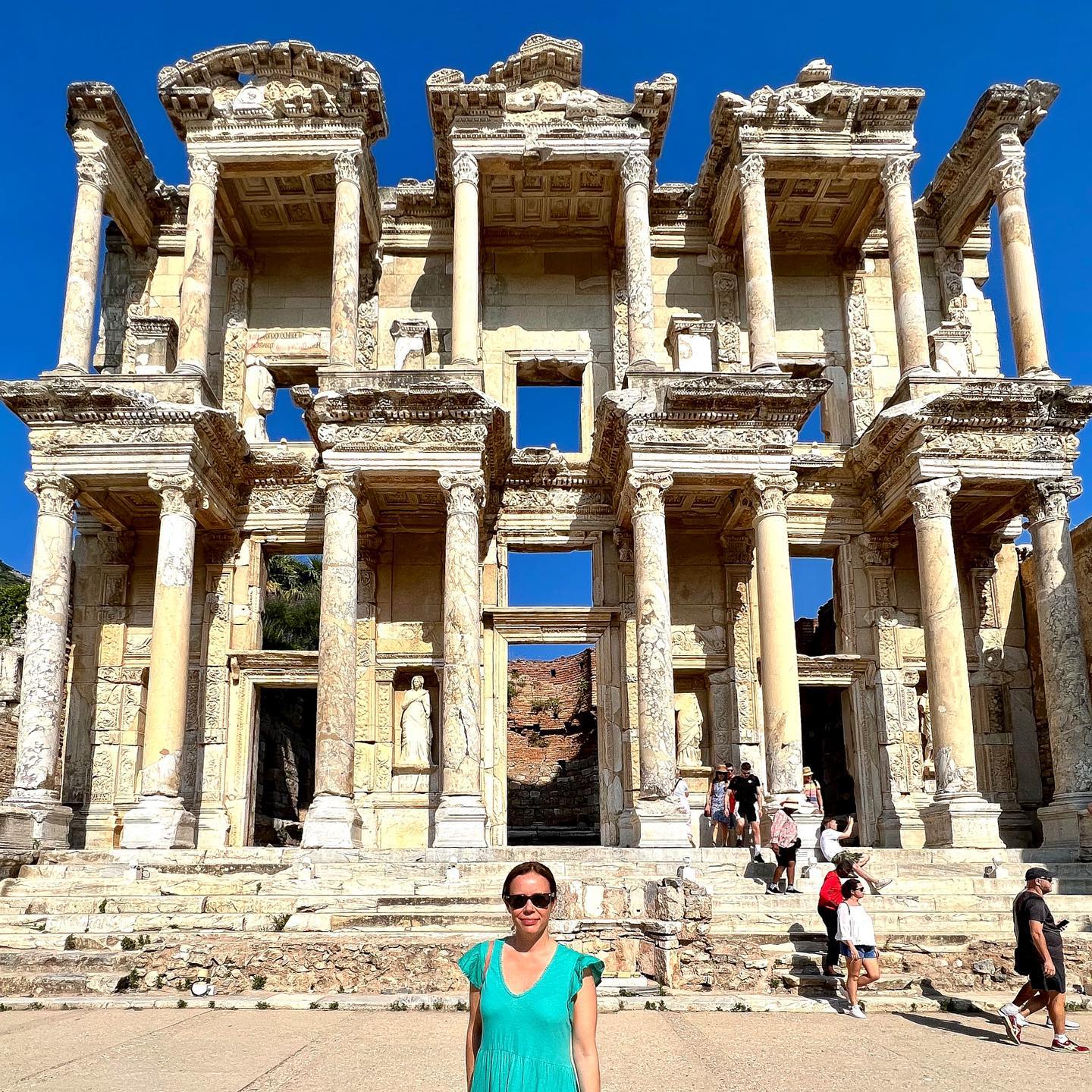 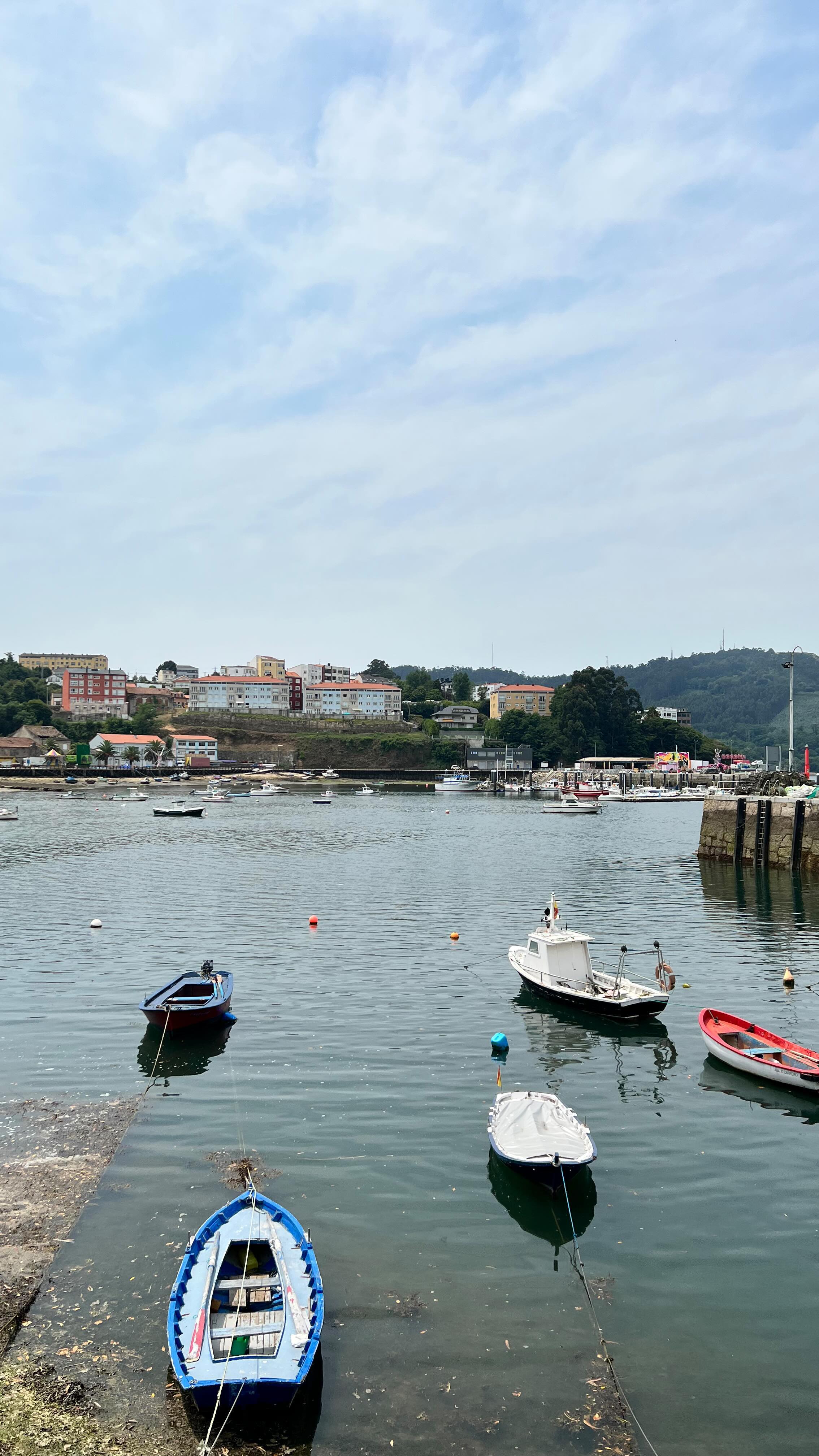 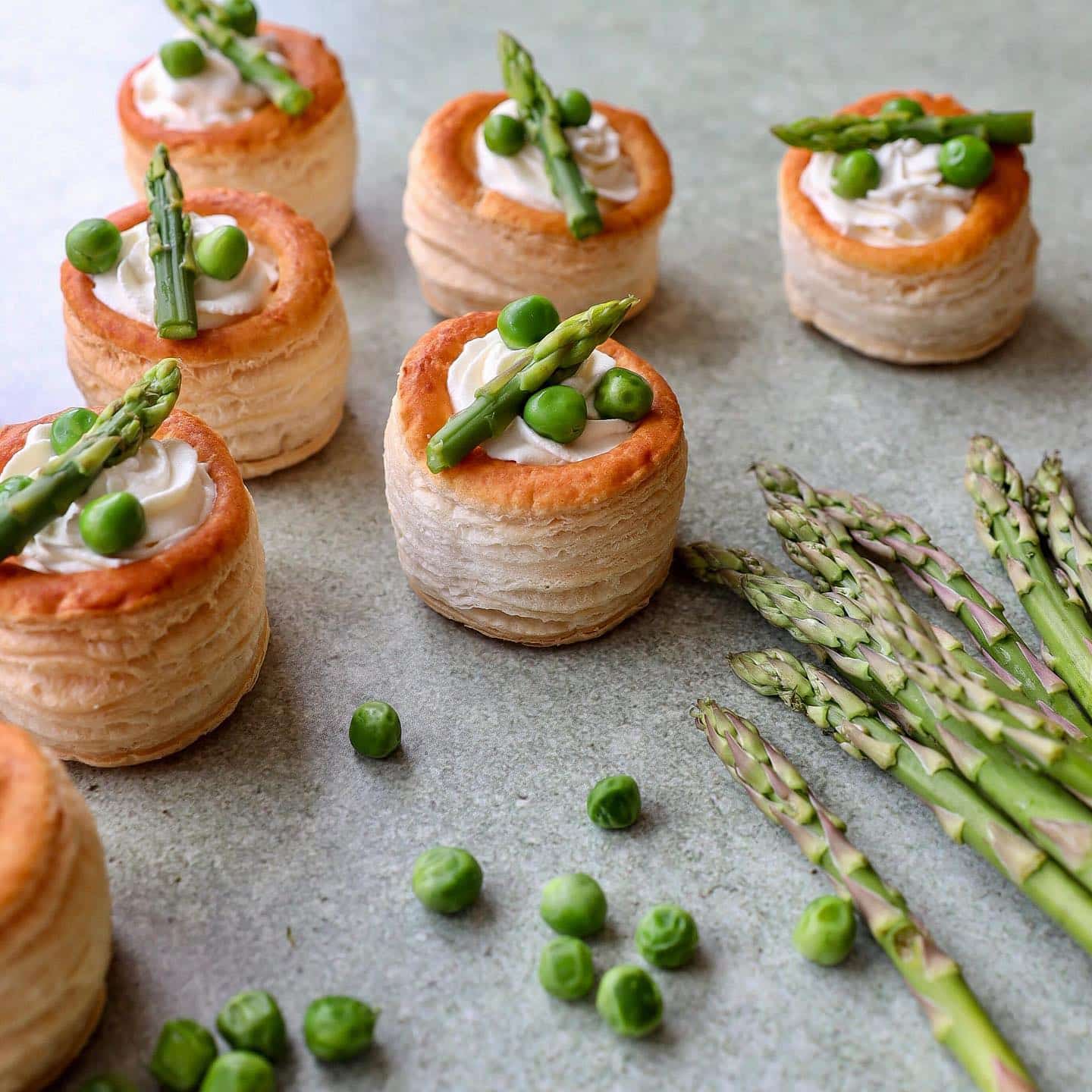