DOUBLE CHOCOLATE BROWNIE FOR THIS CHRISTMAS 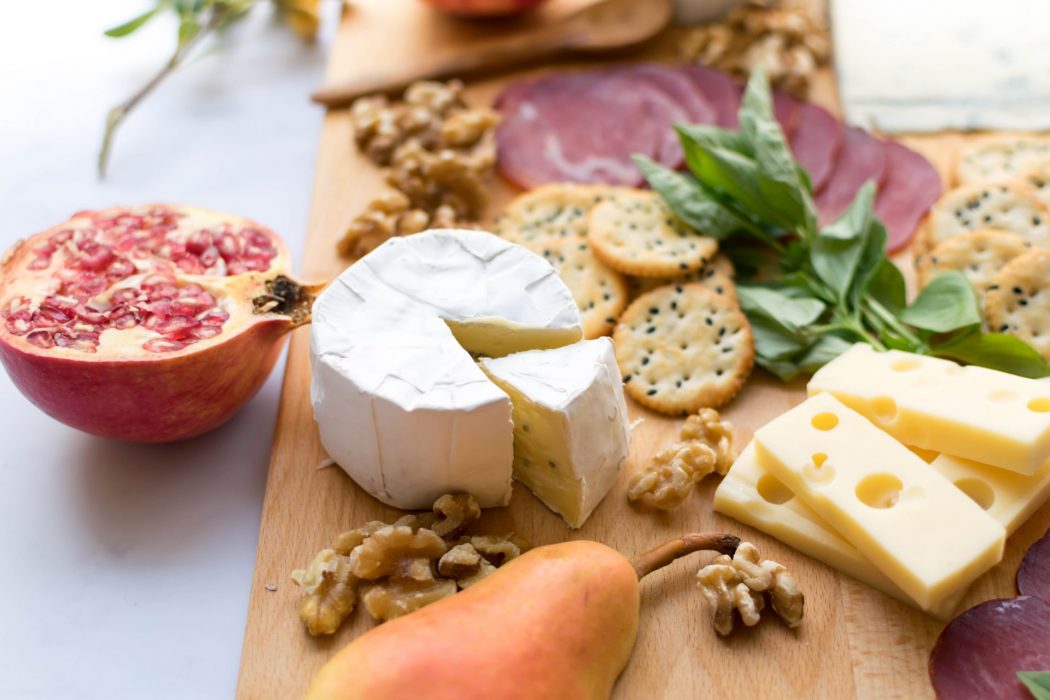 As I mentioned you in my previous post about the scones recipe, when I was living in Ireland one of the things I enjoyed a lot was trying local dishes from the national gastronomy. But undoubtedly what I missed the most was to take an appetiser or going out for tapas.

That feeling disappeared when the following year I moved to Italy. When in Bologna, I used to take the Italian aperitivo almost every weekday with my Austrian and German classmates from the Italian course. But in contrast to Spain, Italians take it right before dinner and is also super generous. So much that for us it was already a supper. 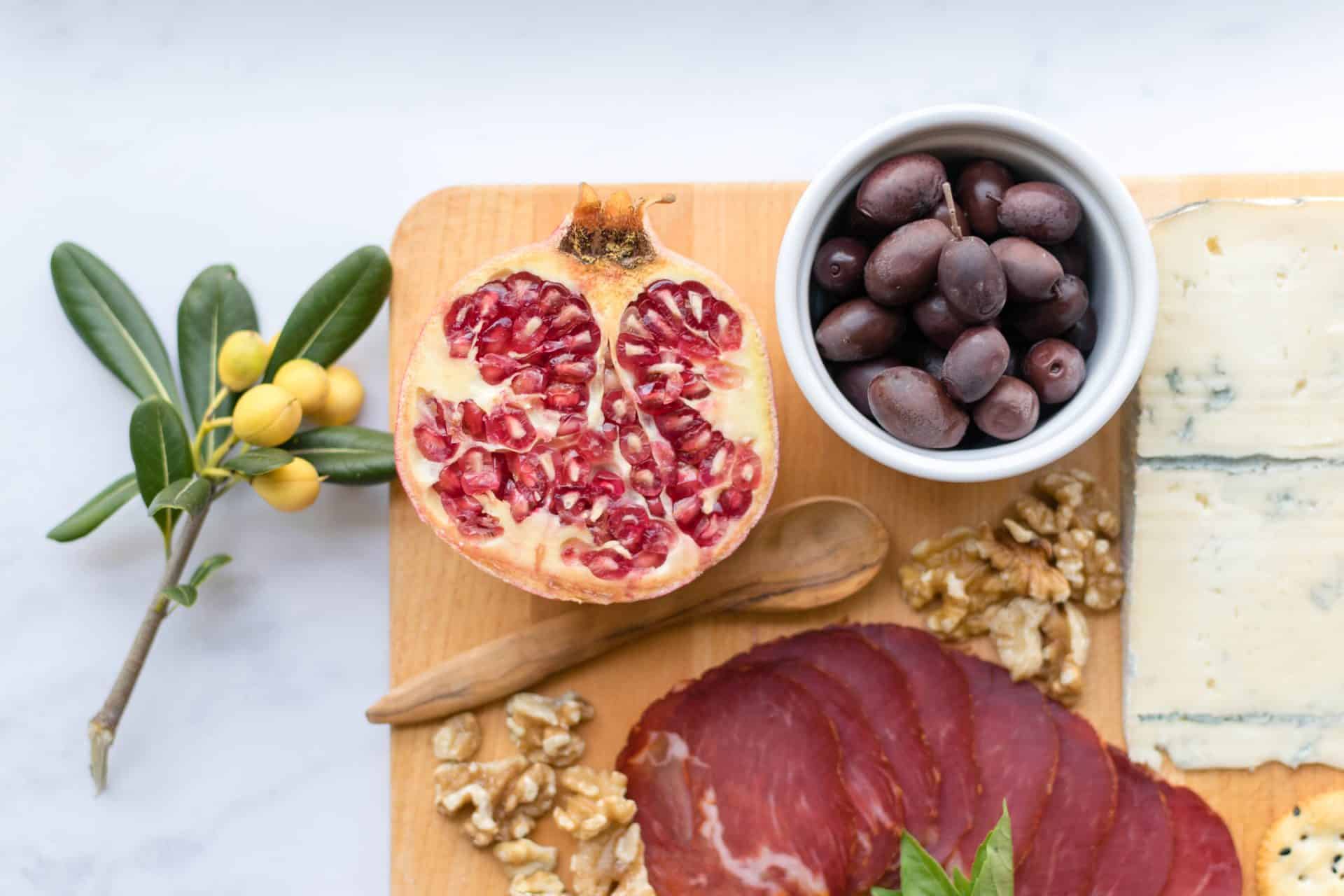 For those of you who don’t know, the Italian way consists in ordering something to drink, which costs 1 or 2 euro more than usual, and with it you have at your disposal a plentiful buffet which includes focaccia, pizza, salads, salatini, canapés, and depending on the region, some gastronomic specialities are added too.

The most ordered drink is the Spritz, which is made of a third part of Aperol or Campari, one third of soda and one third of dry white wine, decorated with an orange slice and served on the rock. 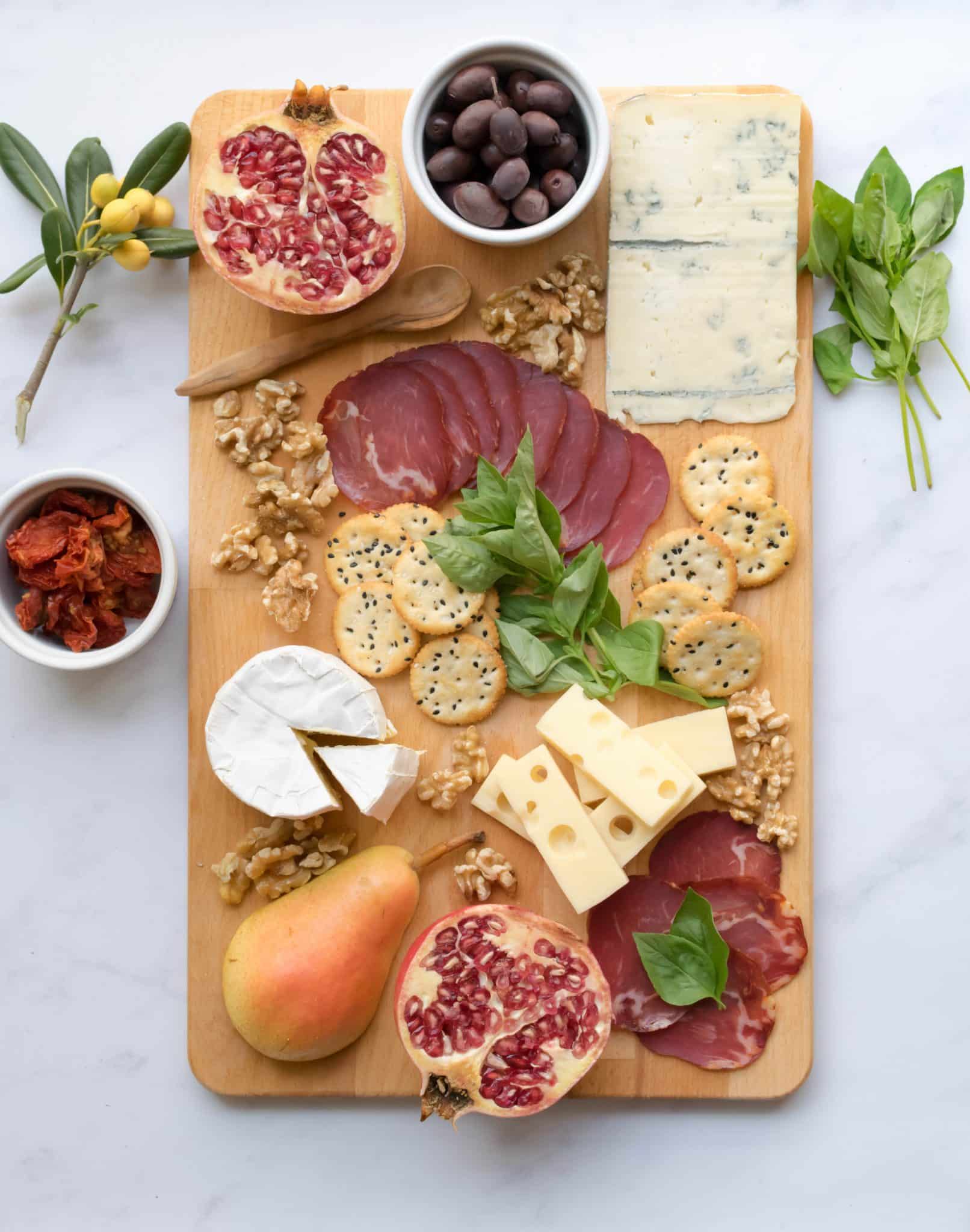 The first time I tried a Spritz was the previous summer when I had spent a month in the south of Italy. I have to recognize it really didn’t convince me a lot because of its light bitterness, but then in Bologna I started to love it. So much that when I returned to Galicia I missed it a lot and I had to wait a couple of years until I found it in a department store. Nowadays, I am lucky enough to drink it in some bars in my hometown too.

Today I usually prepare our Italian appetiser style at home which includes Spanish or French cheeses and cold cuts too, as well as some quick recipes as the ones below.

Also called Mutabbal, it’s a typical starter from the arabic cuisine. This dish is one of my favourites and I usually serve it with pita bread, cucumber slices or other crudités.

Preparation: Preheat the oven to 180ºC (356ºF). Cut the aubergines along their length into two halves, sprinkle them with salt and let them rest for 15-20 min. Remove the extra water with kitchen paper and transfer them to the oven for 45 minutes. Once they are ready remove the skin. Mix the eggplants and all the ingredients in the blender and decorate with a bit of olive oil. 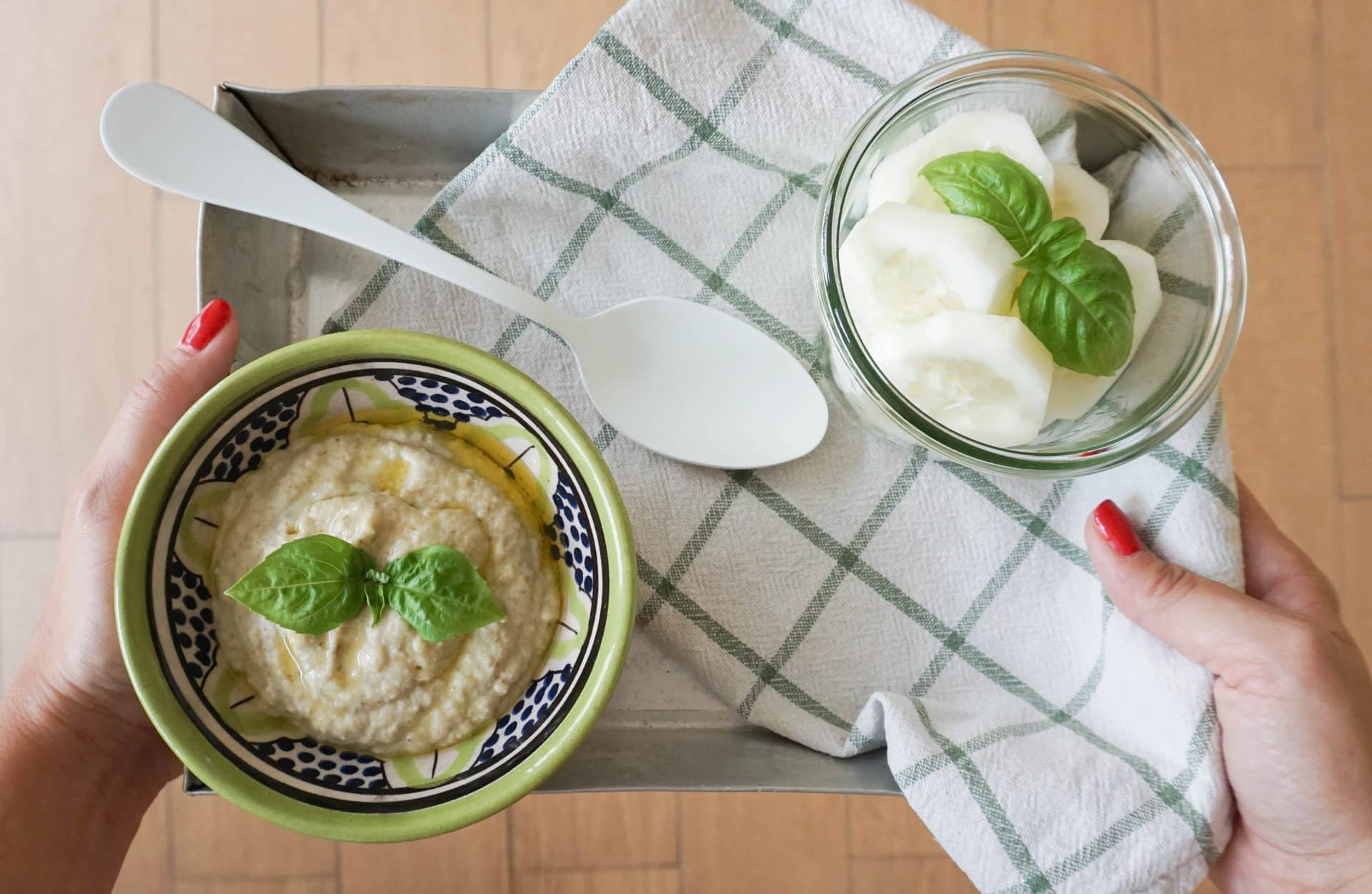 I discovered this easy appetiser during my travel to Crete. It was so tasty and so simple that I reproduced it as soon as I returned home. 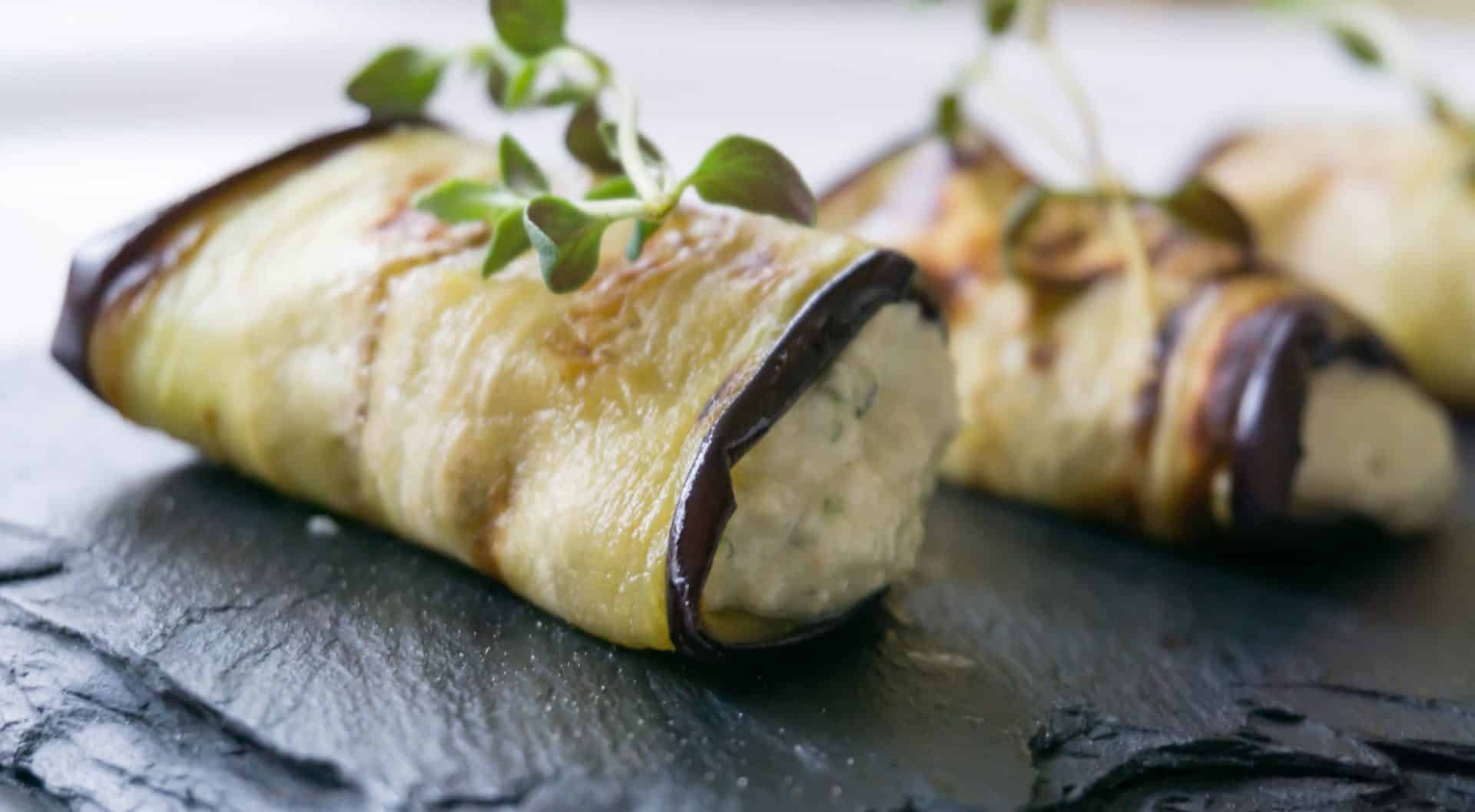 This is a very traditional Italian antipasto and I prepared it often at home because it’s delicious.

Preparation: Cut the eggplant into slices of barely 4 mm wide (0’16 inches), salt and grill them. Transfer them to a dish and place the mixture of the ricotta, chopped basil, salt and pepper in it and roll it. Repeat the same process with each slice. 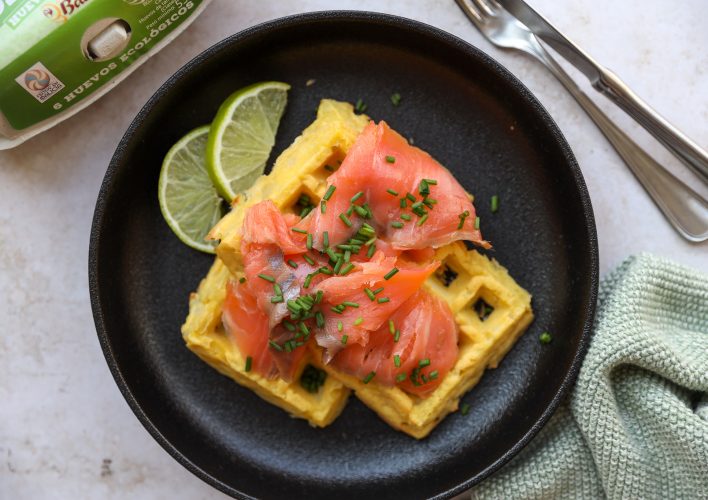 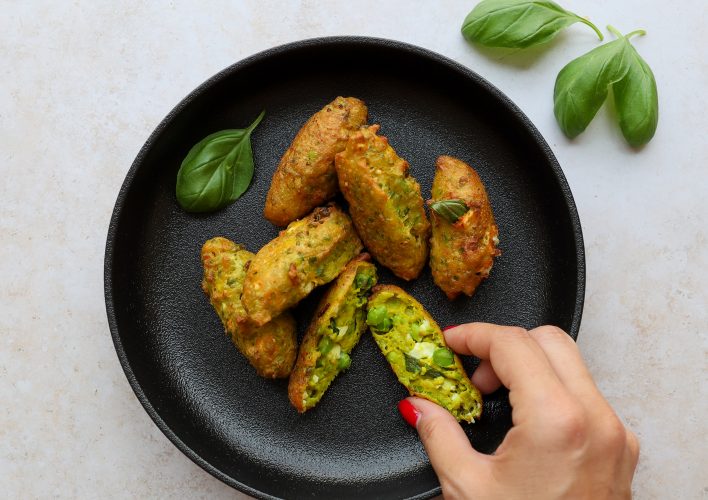 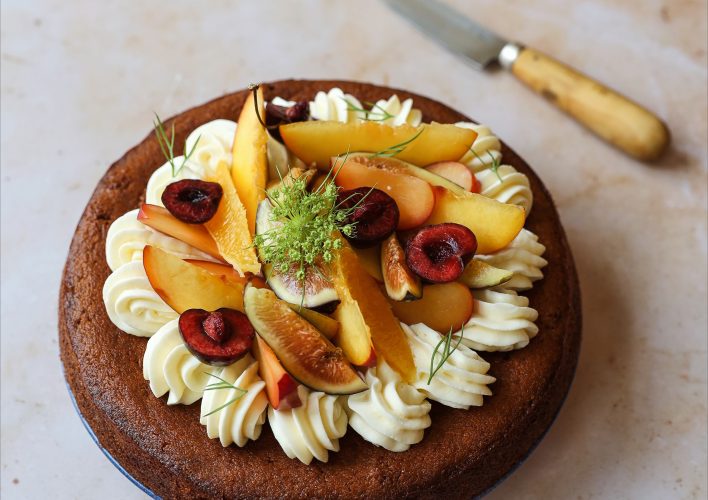